Intelligence-Sec aims to provide the security industry with timely and well thought out conferences and exhibitions in key markets across the globe. With well researched event topics this is an opportunity to attended targeted niche events which will directly increase your knowledge, business opportunities and understanding in the market place. With senior public sector presenters each conference will provide a great insight into the challenges regional governments face in the event topic.

All our events are thoroughly researched to provide you with the highest level of industry experts in one place, in a city where the event topic is distinguished. Intelligence-Sec endeavours to provide attendees with an international view on the specific topic which allows for good analysis and discussions during the event.

Our main priority is to make sure you receive the most out of one of our events and that you leave for your respective countries more than satisfied with the knowledge and networking achieved.

This event has passed. 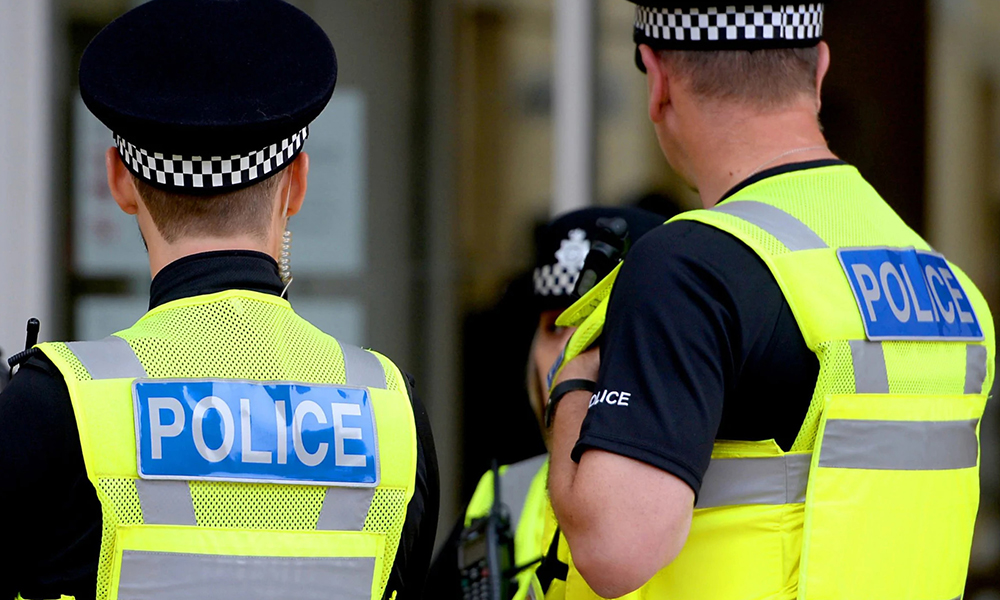 Safety and Security within urban areas are becoming a major concern for many governments and law enforcement officials. With more protests, international events, riots and gang violence happening in major cities there is a need for increased security.

Our inaugural Urban Safety and Security Europe conference and exhibition will look into many aspects of safety and security in urban areas such as city centres, shopping centres, stadiums and transport hubs. With cuts in the policing budget many local constabularies have limited officers walking the streets of city centres and shopping centres which has led to a great importance for other stakeholders to be made aware of the risks, threats and challenges faced in urban areas.

The event will also look into other important areas within this arena such as how local hospitals deal with mass casualties and traumas. Reviewing hospital preparedness and response to mass casualties and how they liaise with other local public sector agencies when dealing with large scale casualties.

Urban Safety and Security Europe will take place in Manchester, United Kingdom on the 18th – 19th February 2020. Manchester provides an interesting case study due to the fact that Manchester is a large city with one of the largest shopping centres in the UK, the Trafford Centre, as well as having two football stadiums in the city centre.

To be part of our Urban Safety and Security Europe conference and exhibition either as a sponsor, exhibitor, speaker or delegate please contact us at events@intelligence-sec.com or +44(0)1582 346 706.

The Resilience Advisors Network – Supporting organisations with only the very best advice from professional practitioners.  Providers of Civil Protection, Emergency Service and Disaster Management expertise from the European Union and Worldwide.

Organisations depend on BlackBerry AtHoc’s closed-loop communication when an event such as a cyber threat, physical security threat, severe weather, or terrorist activity arises. Our customers trust us to help mitigate, ensure business continuity, account for the personnel during and after an event, and meet compliance requirements.

BlackBerry (NYSE: BB; TSX: BB) is a trusted security software and services company that provides enterprises and governments with the technology they need to secure the Internet of Things. Based in Waterloo, Ontario, the company is unwavering in its commitment to safety, cybersecurity and data privacy, and leads in key areas such as artificial intelligence, endpoint security and management, encryption and embedded systems. For more information, visit www.BlackBerry.com and follow @BlackBerry.

Energetics Technology are experts in energetic materials, blast mitigation and protection against explosion.

It is our mission to design, test and manufacture blast mitigation solutions to help protect people and assets against explosive threats. All our products are put through the most rigorous design, manufacture and quality control procedures.

10times is the world’s largest service provider for business events. 10times uses technology to change the way our millions of users discover and experience events. Spread across 10,000 cities, they are developing a cutting edge mobile technology in order to re-invent how this industry conducts business. Whether its a tradeshow or conference, they have it all on a single freakishly amazing platform! With an average of 3.2M page views a month they have over 845k registered users. More than 15k events organizers actively use 10times dashboard to manage their events and event enquiries. 10times gives tools and services to help event organizers reach their target audience, maximize event visibility and increase footfall. They offer premier listing on their website and email marketing. They also help with lead generation and connecting exhibitors to visitors. 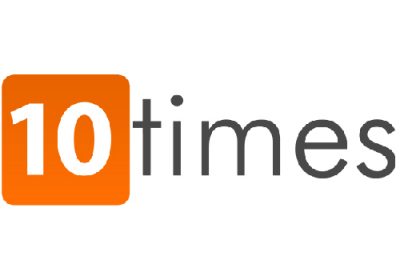 DSA DIALOGUE is a global online interactive platform to encourage passionate enthusiasts and concerned citizens of the world to initiate discussions and share perspectives & expertise with an objective to create “One World- One Family” on issues related to defence, security, international relations and current affairs. 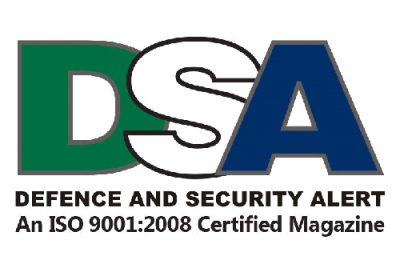 SecuritySolutionsWatch.com features thought leadership interviews about security solutions. Metrics confirm that content marketing such as our “In The Boardroom” thought leadership program, is the most effective form of awareness, branding and lead generation. What is YOUR cloud, cyber, defense, IoT, mobility, network, payments, or physical security solution? May we give you a quick tour? Please contact Marla Edwards, email: MBE (at) SecuritySolutionsWatch (dot) com to set up a call. As a top Google site for Physical Security Solutions and Secure ID Solutions and based on our demographics, traffic and reach our channel offers and excellent business development opportunity in your target markets at a surprisingly low cost. 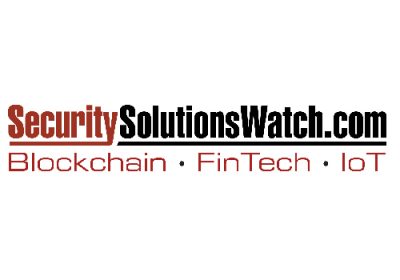 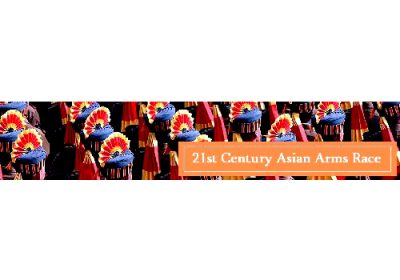 Professional Security magazine has been filling the growing need to voice the opinions of the UK security industry and its users since 1989. We pride ourselves on our ability to drive forward the interests of the industry through our monthly print publications, website and weekly email newsletters. www.professionalsecurity.co.uk 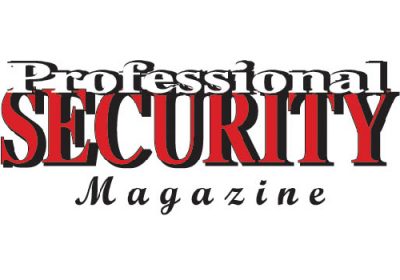 Are you a UAV Fan? MyDearDrone is perfect for you because it’s a free, original and best community to learn everything from news, reviews, guides and much more about drone and it’s technology. So come and experience the Quadcopter (UAV) world with us. 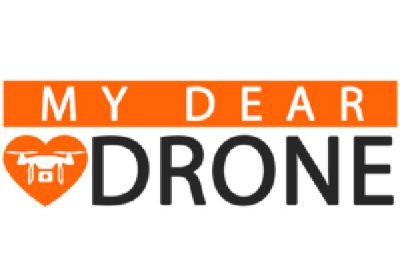 HOMELAND SECURITY is a publishing house that produces specialist periodicals. “Homeland Security“ is a quarterly specialist periodical in German language and “Global Security“ is released twice a year in English language. They focus on international political, scientific, technical and additional up-to-date challenges arising from the sectors of safety and security, civil protection, disaster assistance and security research. The periodicals aim at decision makers in politics, ministries, public services and industry. Our specialist editorial team is located all over the world (e. g. USA, Canada, Australia, Asia). Accordingly, reporting is being carried out on the spot. Please have a look at a sample issue of our magazine “Global Security”: www.homeland-sec.de/epaper-gs.html 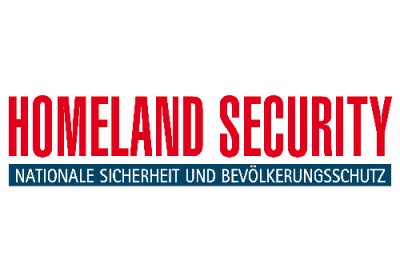 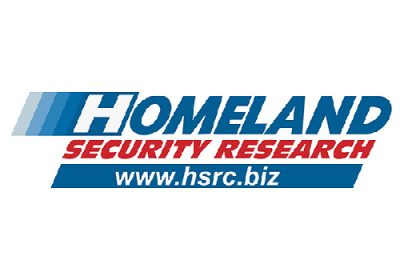 Global Security Mag is a quarterly magazine & website in French & English targeting on IT Security.  Global Security Magazine is a Logical & Physical IT Security Magazine circulated to 5,000 decision makers, typically CSO.  We have daily online information in English & French at:
www.globalsecuritymag.com &
www.globalsecuritymag.fr
and in newsletters. On the 24 March 2015, we have organised the 7th annual GS DAYS, the francophone Security days a  conference in French on Ethical hacking. www.gsdays.fr 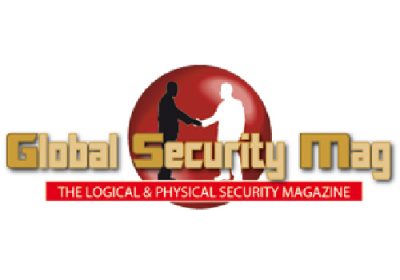 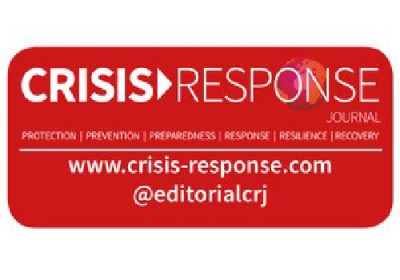 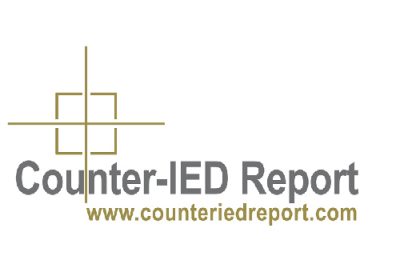 Airport-Suppliers.com is the global airport industry’s number one meeting place for Operators, Vendors, Airlines, Authorities, Architects, Ground Handlers, Consultants and System integrators. The portal encompasses all aspects of airport equipment, technology, design and services. We provide a comprehensive breakdown of products and services from leading industry contractors, with up-to-date news and press releases when exciting developments occur. With links to the most important airport related organisations and governing bodies in the world.” 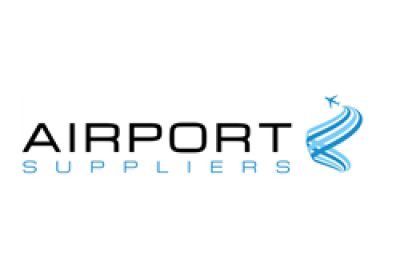 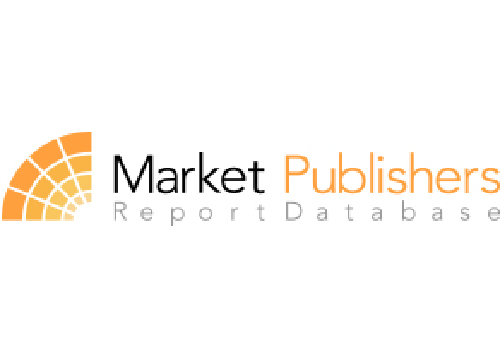 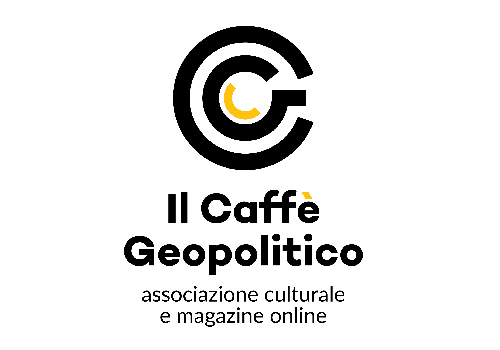